Should You Disclose Your ADHD at Work? Survey Says… 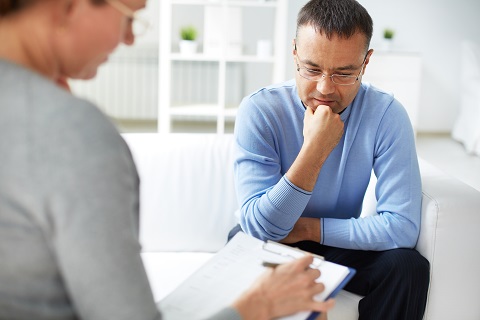 We are often asked, “Should I disclose my ADHD at work?” To answer this question, ADDA’s Workplace Committee conducted a survey between November 2013 and February 2015 asking adults with ADHD about their experiences related to disclosing ADHD at work.

In the ADDA Workplace Committee online survey, we asked participants if they had disclosed their ADHD at work, their reasons for or against disclosure, and the repercussions they experienced, if any. The stories are incredible (often sad, sometimes happy), the data massive, and our team small. We’ve been working hard to analyze the data and we’ll be reporting our discoveries one at a time in articles like this one.

We received 1,071 responses from adults with ADHD who revealed whether or not they had disclosed their diagnosis at work. Our goal was to obtain at least 1,000 responses in order to ensure that the experiences we collected were as unbiased as possible and represented a fairly broad cross-section of the population. However, we only asked adults with ADHD who visit the ADDA Web site so our results are not “scientific” in the traditional sense. While 1,071 is a large number of people, it is only a small fraction of the population of adults with ADHD.

The survey responses provided stories rich with detail. Before analyzing the date, we removed incomplete responses and corrected responses for those who didn’t exactly address the questions asked: some provided descriptions, rather than checking a response box.  (Who thought there’d be any of that with our crowd!?). For example, many people chose to write about what happened instead of checking the appropriate boxes.

We asked questions such as, “What were the outcomes of your disclosure?” Checkboxes then followed with possible outcomes to choose from (e.g., “I was discriminated against”) and a “Comments” box was included below.

A fair number of participants described incidents in which they were fired, passed over for promotion, or harassed following disclosure but did not check a category in which to include their response. While a politician or a scientist might not get away with it, we decided to go back and check the “I was discriminated against” box for those people before computing the data.

“Is it ‘safe’ to disclose my ADHD diagnosis at work?”

Over half of the participants (52.6%) disclosed their ADHD at work at some time in their work life. Most of them disclosed to their immediate supervisors, some disclosed to co-workers, and others to managers above their supervisors.

We have additional data for 464 participants who completed the rest of the survey and reported on the outcomes of their disclosure.

Approximately half of the participants (51.3%) reported negative outcomes of disclosure. The severity of negative outcomes varied. Some were fired, passed over for promotion, ridiculed, or the ADHD disclosure was ignored by the employer and no attempts were made to implement or offer accommodations.

The other half (48.7%) of reported outcomes were positive. Positive outcomes included examples of employers providing accommodations, attempting to learn more about how to help their employees with ADHD, or simply working to understand their employees better and thus improving the employer-employee relationship.

Forty participants declared both positive and negative outcomes of their disclosure.

So What is the Answer? Should I or Shouldn’t I Disclose?

The answer is (drumroll, please!): It depends.

No survey could collect enough data or enough detail to answer that question definitively in a way that would be generalizable to every situation.

For example, 289 of the participants who disclosed their ADHD reported that, prior to disclosing, they were considered “star” employees or described the relationship with their employers as “great.” However, 45 of those “star employee” participants reported that they were discriminated against after disclosure (fired, bullied, demoted, harassed, etc.) in spite of their star performance and strong relationships in the workplace. That’s quite an about-face on the part of the employer.

Obviously, to determine what is best to do in each case, we must examine the circumstances surrounding the disclosure. Of course, we will continue to report on discoveries that will help us answer your burning questions as we continue to work with the data.

It is clear that we’ve still got a long way to go before adults with ADHD can feel confident that disclosing their ADHD at work won’t be met negatively but instead with empathy, compassion and a desire to help the employee make her best contribution at work.

Here at ADDA’s Workplace Committee, we’re working hard to make sure things change for the better. That’s our mission, and if you’d like to help achieve that mission, we could use your help. We hope you’ll join us. 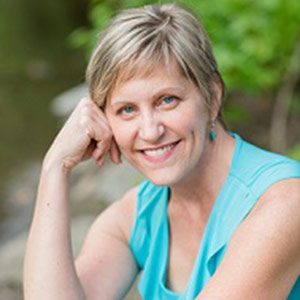 Linda Walker, PCC, B. Adm, is the Chairperson for the Workplace Issues Committee and a certified ADHD Coach who works with adults with ADHD in the Workplace. She recently launched a free ADHD program called Your Path Forward to Conquer Your Adult ADHD One Step at a Time.